Texas sayings – though you may hear them elsewhere.

There are foods and more that are exclusively unique to Texas. And here I’d like to share with you some Texas sayings you should be aware of if you’re going to live here.

These are just a few of the fun sayings you’ll hear in Texas. If you have any others you’d like to contribute, please add a comment. I love hearing from you. 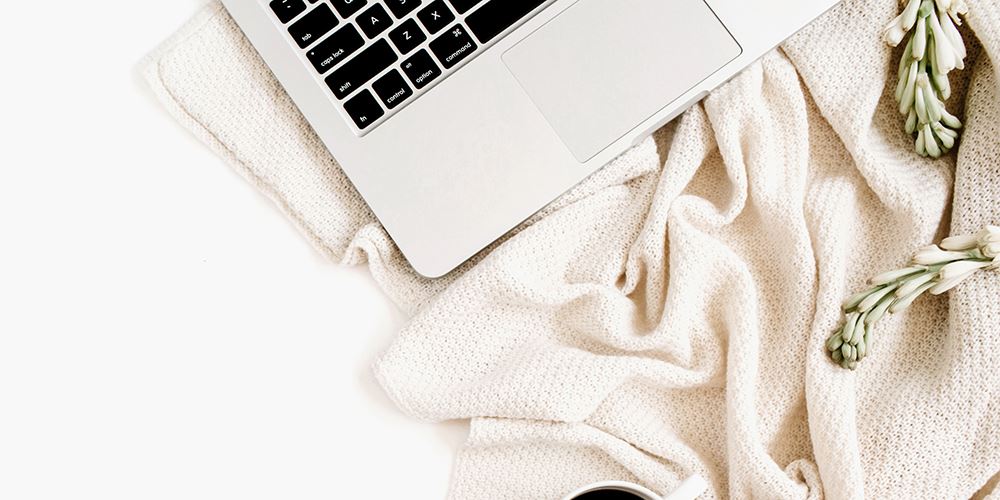 Think of this blog as a conversation. Get comfy and enjoy reading the articles, then feel free to comment or get in contact.

In order to grow our small business, A Yankee in Texas earns revenue in a few different ways. We publish several sponsored posts each month, which are always labeled at the top. We also sometimes earn an affiliate commission on the sales of products we link to. We feature only items we genuinely love and want to share, and this is an arrangement between the retailer and A Yankee in Texas(readers never pay more for products). These are the ways we support A Yankee in Texas, and allow us to run the site and engage with this community we truly love. Thank you for reading!

A YANKEE IN TEXAS

When you sign up for our newsletter, we promise not to spam you. But we will send regular emails with our latest posts. Texas is a huge state, and there's so much to know!

This error message is only visible to WordPress admins

Please go to the Instagram Feed settings page to create a feed. 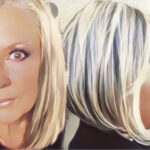 As a youngster (I use that term loosely) in California, I always knew I'd live in Texas someday. Heck, I rodeoed, so it was a given. Little did I know I'd take a 20 year detour in Iowa (which makes me a Yankee). Now that I'm here, I'm in awe of Texas and it's people, and I plan so share all of my learning and experiences.

Feel free to send a message if you have any comment:

This website uses cookies to improve your experience while you navigate through the website. Out of these cookies, the cookies that are categorized as necessary are stored on your browser as they are essential for the working of basic functionalities of the website. We also use third-party cookies that help us analyze and understand how you use this website. These cookies will be stored in your browser only with your consent. You also have the option to opt-out of these cookies. But opting out of some of these cookies may have an effect on your browsing experience.
Necessary Always Enabled
Necessary cookies are absolutely essential for the website to function properly. This category only includes cookies that ensures basic functionalities and security features of the website. These cookies do not store any personal information.
Non-necessary
Any cookies that may not be particularly necessary for the website to function and is used specifically to collect user personal data via analytics, ads, other embedded contents are termed as non-necessary cookies. It is mandatory to procure user consent prior to running these cookies on your website.
SAVE & ACCEPT